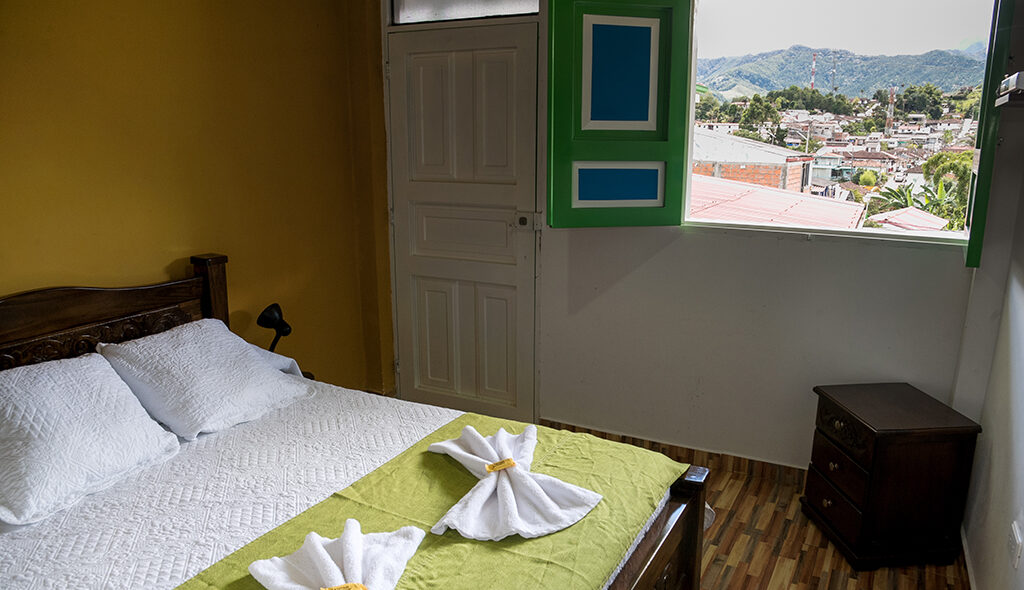 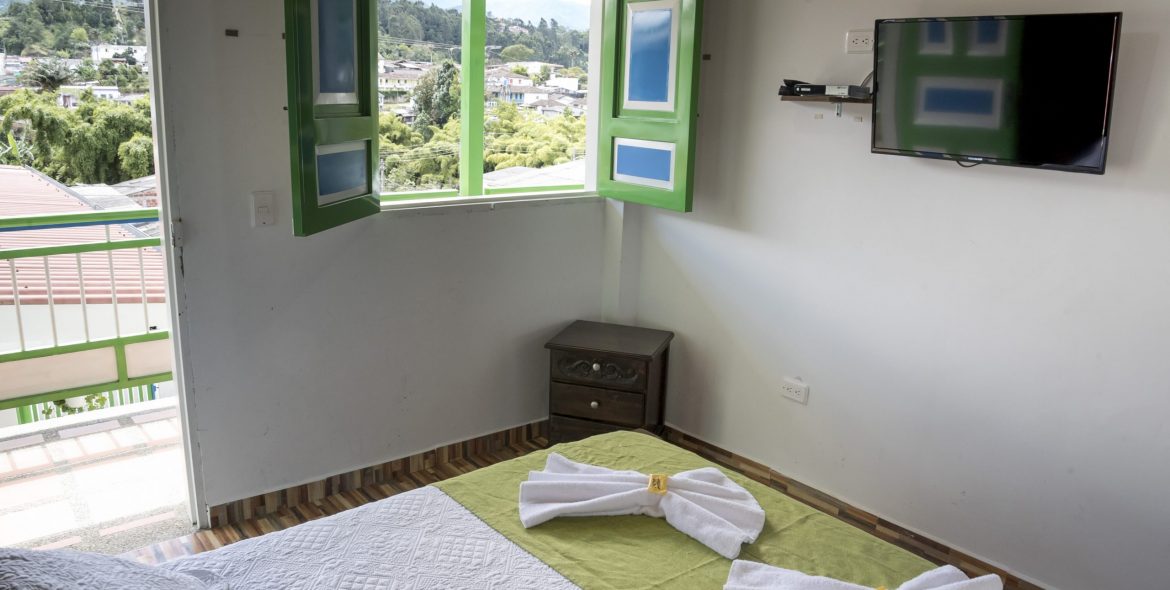 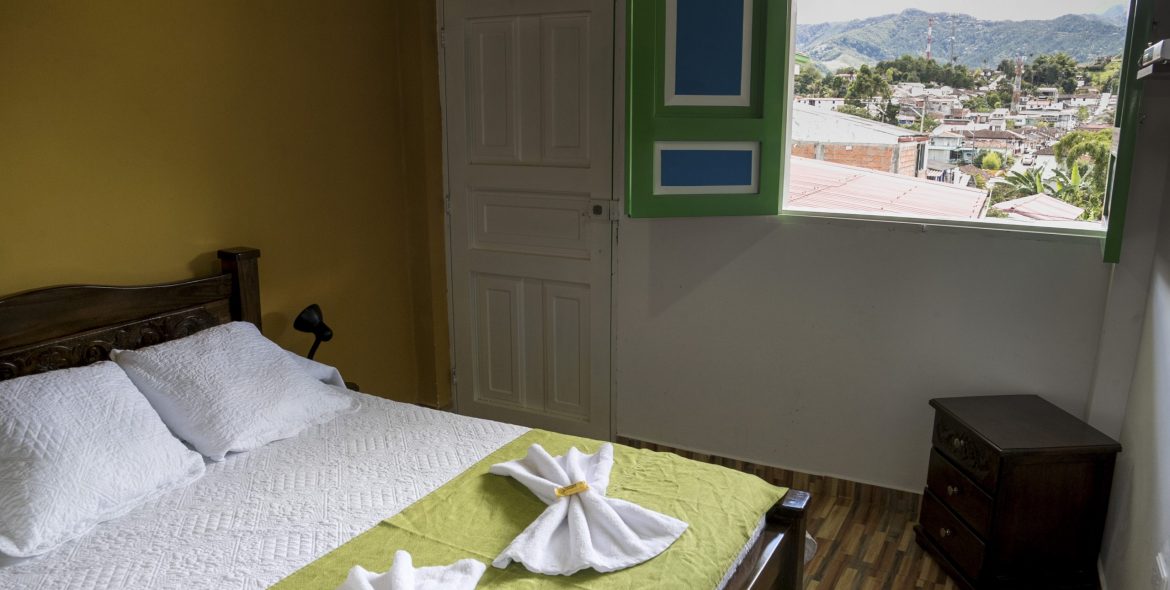 The bluish tanager (Thraupis episcopus) also known as garden bluebird, bluebird tanager, or common bluebird or simply bluebird1 or widow (in Costa Rica), is a species of American passerine bird of the Thraupidae family. It is distributed from Mexico to the south, to the northeast of Bolivia and the north of Brazil; throughout the Amazon basin, except the extreme south. Although in Peru it is a species of the Amazon, recently specimens have been found in Lima, where they have adapted very well without apparent human intervention.

The blue-gray tanager is 18 cm long and weighs 35 g. Adults have a light bluish-gray head and underbody, dark blue dorsal parts, with bright blue-green on wings and tail, and shoulders with varying shades of blue. The beak is short and thick. The two sexes are similar, but the immature ones have a more washed-out plumage.

The song is weak and grating, mixed with notes of called chuip and yesíí.

From 13 to 15 subspecies are recognized, according to the variations in the shade of blue on the shoulder with respect to the rest of the plumage; They can be grayish, greenish, or purple-blue with lavender, dark blue, or whitish shoulders.

The habitats are open forests, cultivated areas, gardens and urban areas, mainly lowlands with a tropical climate. The blue-gray tanager feeds mainly on fruits, but also on nectar and insects. it is a common species, very active and relatively confident. They generally walk in pairs, but they also form small groups. It approaches areas inhabited by humans, feeding on some cultivated fruits.

The female lays one to three eggs ranging from whitish to gray, with dark spots, in a deep, bowl-shaped nest. This is built at the juncture of the branches of tall trees, or in holes in buildings. The female incubates the eggs for 14 days, and raises the chicks for others. The nests can be parasitized by thrush of the genus Molothrus.

Due to its wide distribution and relatively high density, the blue-gray tanager is considered a non-threatened species by the International Union for Conservation of Nature.