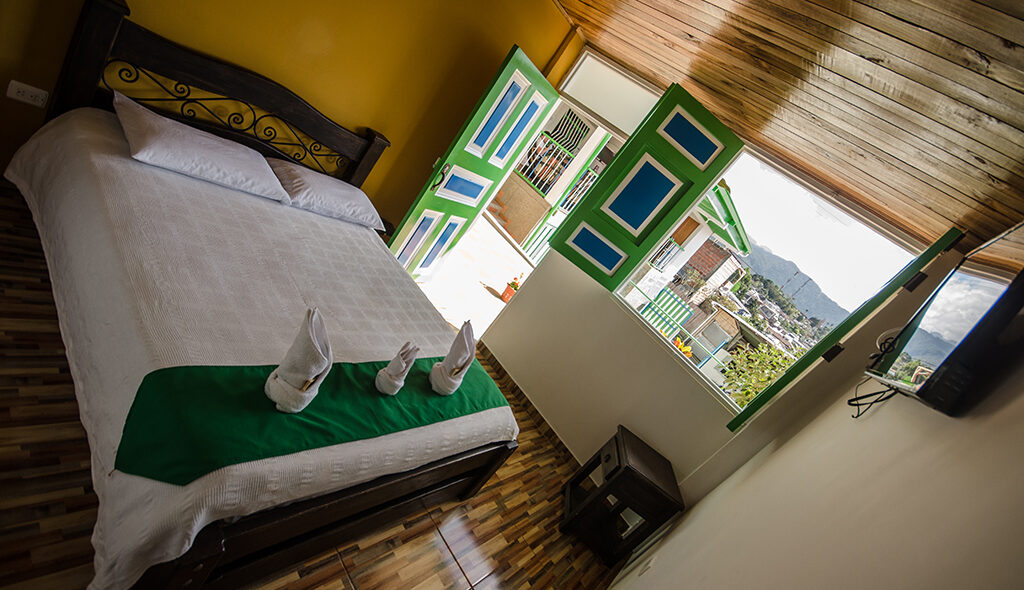 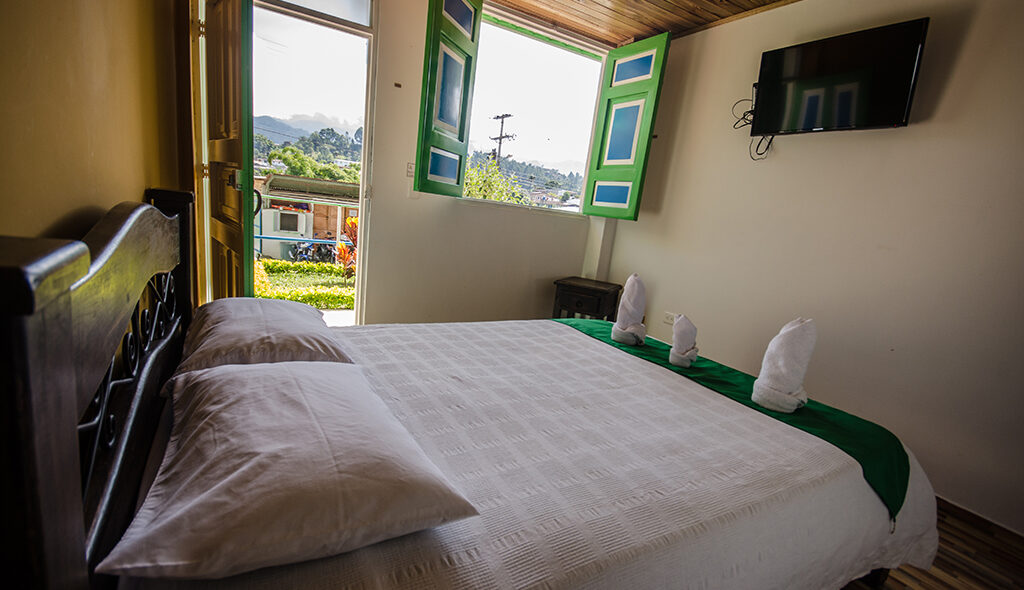 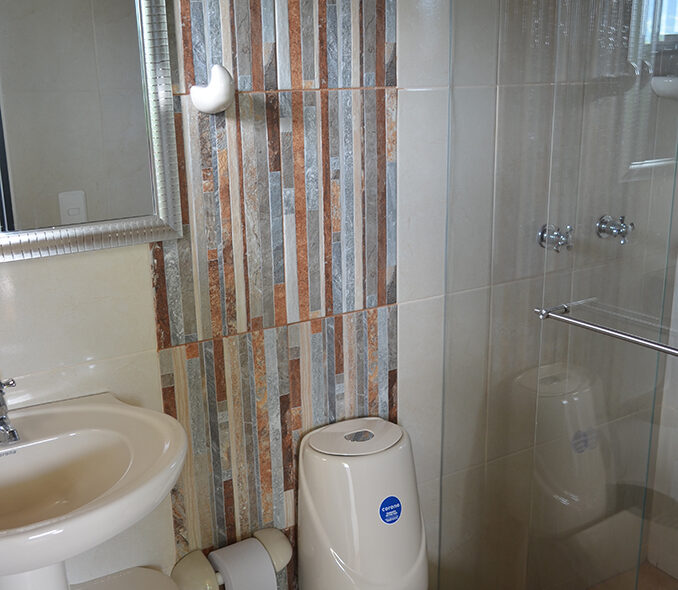 It is a small, stocky bird with a narrow tail. It measures approximately 10 cm and weighs around 12 g. Both the male and the female have brown plumage on the upper parts, with black stripes on the wings and tails. Their underparts are lighter brown tones, becoming lighter towards the belly. It also has darker brown stripes on the flanks and underflow. Young specimens are darker than adults.

It has a short and repetitive song at times and, at times, it can even be melodious.