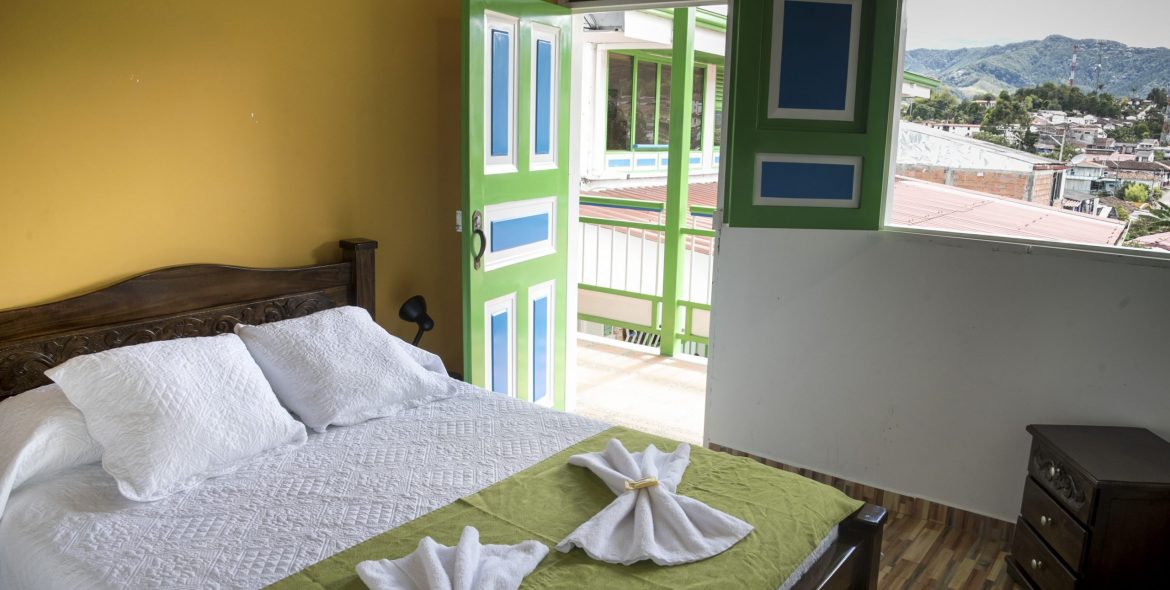 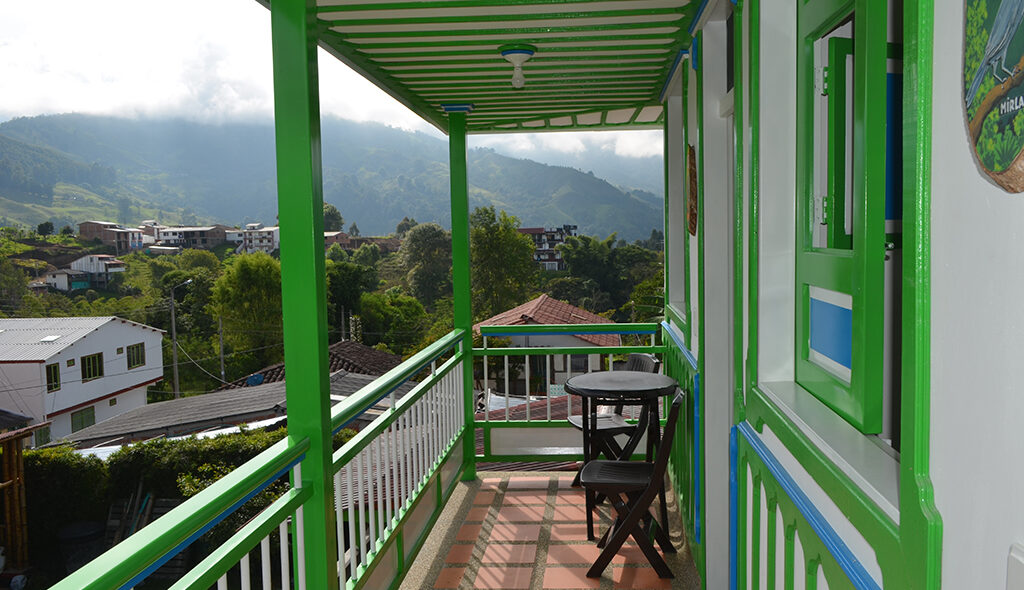 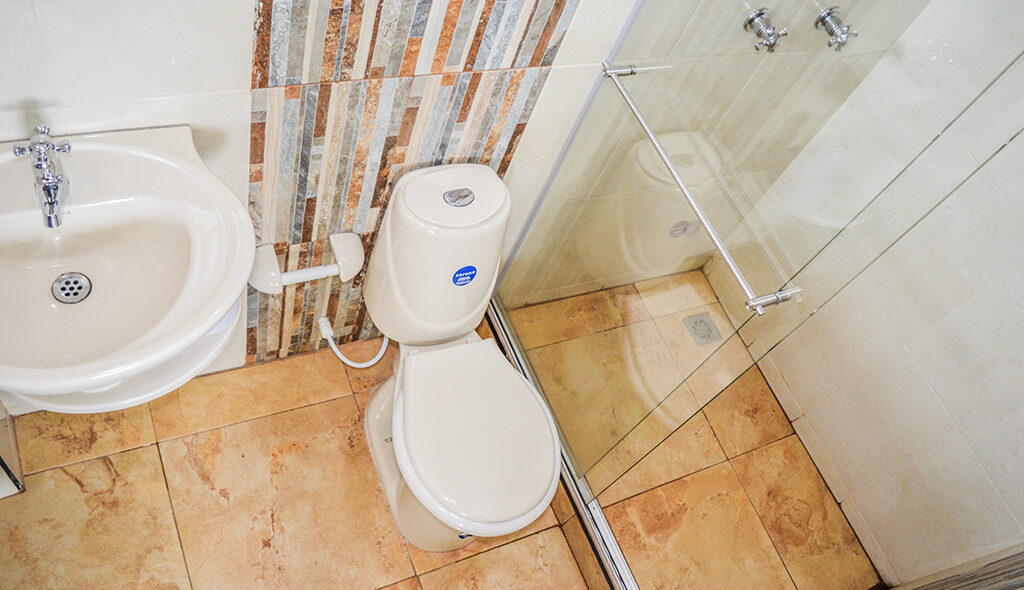 In southern Europe there are the largest species, housing only in the natural reserve of Doñana, in Andalusia, three different species of these birds that have been studied so far, without counting on the migration that the woodpecker may make. since it is an environment where many species of birds make their stop in times of long migrations.

Description
The size of the birds of this family varies between 20 and 59 cm. The plumage of most species is predominantly bright green, purple, and orange, although many woodpeckers show some amount of yellow and pink. In woodpeckers many species show red and beige parts on the head and abdomen. Members of the Picidae family have strong beaks, for drilling and drumming in trees, and thin, pointed tongues with small bristles, to extract food. The beaks of woodpeckers are usually stronger, longer and sharper than those of woodpeckers and wrynecks, although their morphology is very similar.

Both woodpeckers and woodpeckers and wrynecks that live in Africa have zygodactyl feet, that is, with four toes, two pointing forward and two back. This distribution of the fingers is very useful for clinging to the branches and trunks of the trees in which they live.

The acorn woodpecker (Melanerpes formicivorus), to have food in the winter, keeps a supply of enough acorns, for which it makes holes in the trees, where it keeps only one acorn in each hole, in such a way that they make thousands of holes in the tree trunks. They also drive the food into the wood and make sure that other birds don't steal it.

The black woodpecker (Dryocopus martius) is one of the largest woodpeckers in the world. It can drill up to 15 cm into wood looking for food.

The imperial woodpecker (Campephilus imperialis) was the world's largest bird of this family. It measured 60 cm, fed on worms, larvae and insects and inhabited the Sierra Madre Occidental of Mexico. This bird, probably extinct today, was at one time considered endemic, until the indiscriminate felling of the trees where it lived led to its disappearance.

Species in this family have the ability to peck 20 times a second and 12,000 times a day in total; 3 can do this because they have a bone behind their beaks and in front of their brains that is allowed by the spring. They also have a hyoid bone connected to the nostrils that covers their skull and that has a seat belt function, 3 and thus they do not suffer abnormalities when pecking.